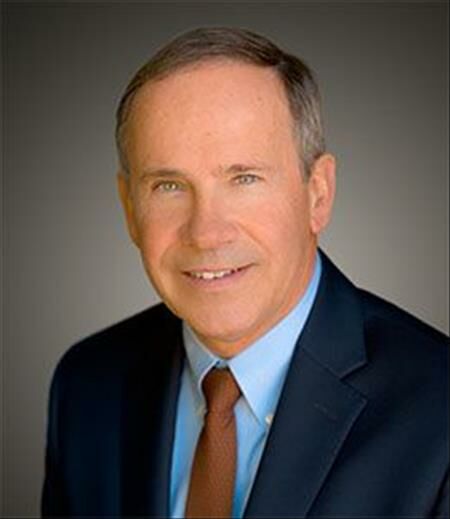 Al Silva is one of Intero’s most experienced commercial agents on the Peninsula with over 40 Years of activity with commercial property leasing, sales, development, financing and management.  He started in 1977 as a new Agent for a Southern California based firm in their North San Jose Office specializing in retail sales and leasing and in 1983 moved on as the Manager of Acquisitions for Prometheus Development Company in Cupertino.  While at Prometheus he directed the purchase of multiple parcels of land to support development of nearly 2,000 new apartment homes in Santa Clara.

He later accepted a position as Vice President of E. A. Hathaway in Santa Clara as the Director of Real Estate Development.   While at Hathaway he was responsible for all new development projects as well as management and operations for all corporate CRE investment assets.  Upon leaving Hathaway in 1993 he acted as an independent CRE Asset Manager for multiple clients and in 1998 went to work for the Large Loan Group in Deutsche Bank’s San Francisco office.  While at Deutsche Bank he was a part of the Origination Group for Structured Finance credits of $25,000,000 and up on the West Coast.

He was recruited to a new position with GMAC Commercial Mortgage in 2000  which was later re-named Capmark Finance  in 2006 after divestiture by General Motors to a new ownership team including Goldman Sachs and Five Mile Capital.

After leaving Capmark as a Senior CMBS Securities Manager in 2009 he worked closely with the FDIC Field Office in Dallas, TX as part of their Toxic Asset Resolution effort under the FDIC Loss Share Portfolio platform.  His responsibilities were to provide oversight and compliance  to major institutions such as Colony Capital, Wintrust Financial and EastWest Bank Corp.

A native of the West Valley area of San Jose, Al has been a resident of San Carlos for over 20 years where he lives with his wife and family.  His interests include family time with his Daughters and Grandson, sailing, travel, photography and collecting fine art.

Thank you for your inquiry.